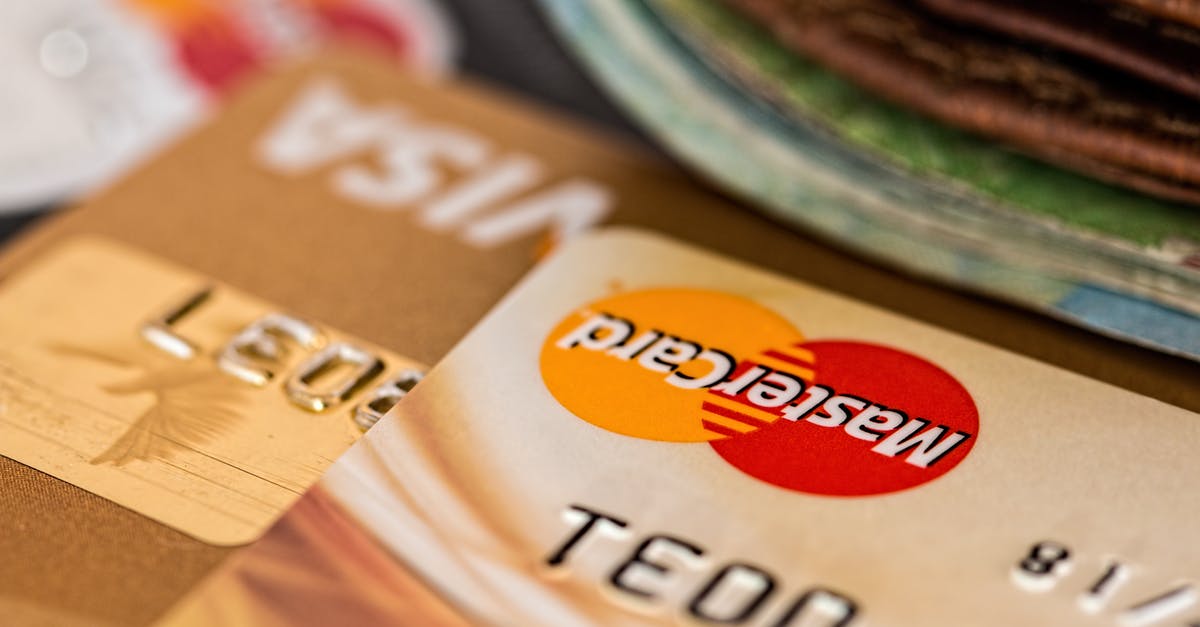 ORLANDO, Fla., March 26, 2022 (GLOBE NEWSWIRE) — Kalera AS (“Kalera” or the “Company”) (Euronext Growth Oslo: KAL, Bloomberg: KSLLF), one of the preeminent leafy green vertical farming companies and a leader in plant science for producing high-quality produce in controlled environments, today announced that Curtis McWilliams will become Chairman of the Board upon the completion of its previously announced merger with its Luxembourg subsidiary Kalera S.A. (the „LuxCo merger”), which is expected to be completed in April. McWilliams is currently serving as Interim CEO of Kalera while Heidrick & Struggles continues to make progress in its search for a permanent CEO. That search is progressing well. McWilliams will relinquish his Interim CEO role once the permanent CEO is in place.

“Curtis is the ideal candidate to serve as Chairman of Kalera’s board”, said Kim Lopdrup, a Kalera Director. “Curtis has extensive experience in leading the boards of several U.S. public companies and, given his service as Interim CEO of Kalera, he understands Kalera’s story at an intimate level. He has developed strong trust and followership among employees, business partners, and investors.”

“I am very excited about this opportunity,” said McWilliams. “While Kalera offers a portfolio of incredible products and technology, its greatest asset is the knowledge and proven execution the management team contributes to our business. They have an unwavering commitment to achieving our vision of growing the freshest, cleanest, most nutritious leafy greens for people around the globe.”

McWilliams is a veteran executive with over 25 years of experience in finance and Real Estate. He currently serves as Non-Executive Chairman of Ardmore Shipping Corporation (NYSE: ASC), as a Director of Braemar Hotels and Resorts (NYSE: BHR), and as a Director of Modiv, Inc. (NYSE: MDV). In November, he was elected to join Kalera’s board upon the closing of the LuxCo merger which was previously announced. He has chosen not to stand for re-election to the board of Braemar Hotels and Resorts when his current term expires.

McWilliams retired as President and CEO of CNL Real Estate Advisors, Inc. in 2010. He previously served on numerous other boards and held various executive leadership roles including as a Managing Director in the investment banking industry with Merrill Lynch & Co., where he facilitated a number of major transactions. He earned an MBA with a concentration in Finance from the University of Chicago and a Bachelor of Science in Engineering degree from Princeton University.

McWilliams was proposed to join Kalera’s board on June 28, 2021; elected to the board on November 1, 2021 with effect from completion of the LuxCo merger; and appointed Interim CEO on December 9, 2021.

Lopdrup was previously proposed and elected as Kalera’s next Chairman, but he has informed Kalera’s Board that some recent personal developments will make it impossible for him to continue giving Kalera the time and attention the company needs and deserves. Lopdrup said, “I have greatly enjoyed my time on Kalera’s Board. The company grows the best leafy greens I have ever tasted. They are ultra-fresh, ultra-clean and ultra-sustainable. The employees are amazing, too. I am sad that I will not be able to actively participate in the next phase of the Company’s journey, but I will continue to cheer the team on as they implement their exciting plans and will forever be a loyal customer.”

Kalera is a vertical farming company headquartered in Orlando, Florida. Kalera uses technology to ensure that more people around the world have access to the freshest, most nutritious, and cleanest products available. It has spent several years optimizing plant nutrient formulas and developing an advanced automation and data acquisition system with Internet of Things, cloud, big data analytics and artificial intelligence capabilities. Kalera currently operates farms in the US (in Orlando, Florida; Atlanta, Georgia; Houston, Texas and Denver, Colorado), as well as in Kuwait. Additional farms are under development. More information is available at www.kalera.com. 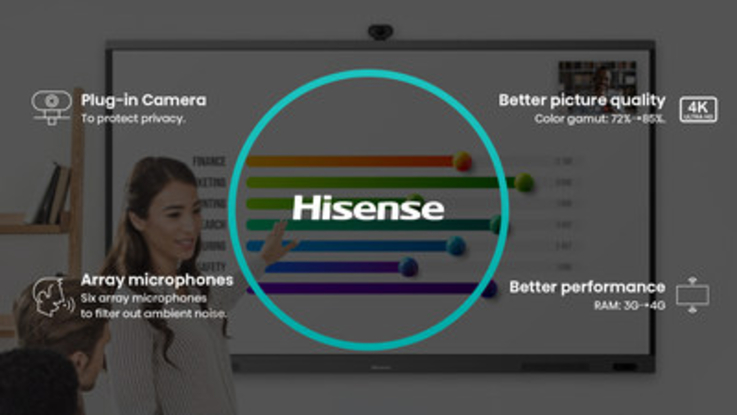 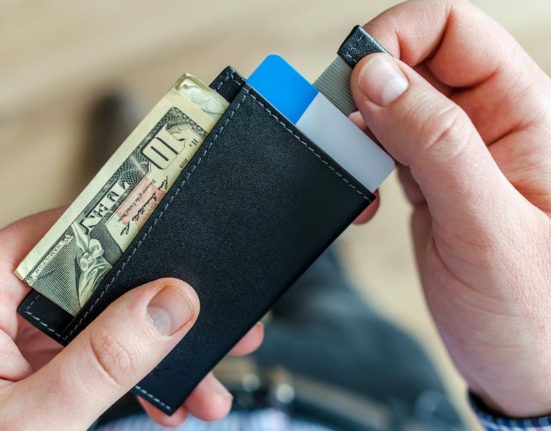 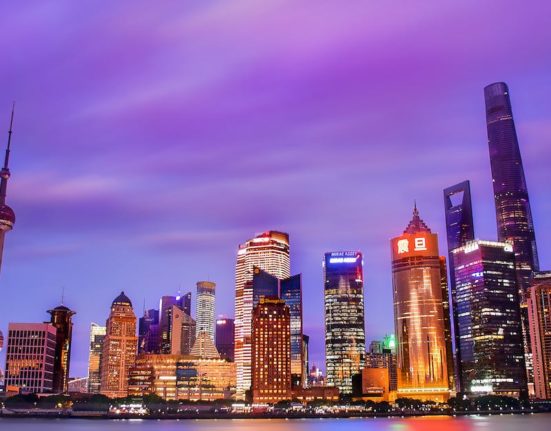 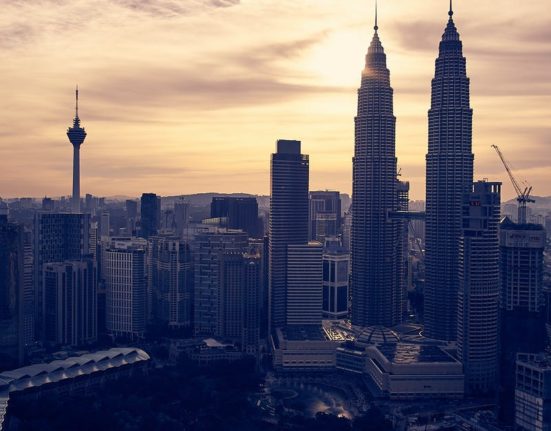 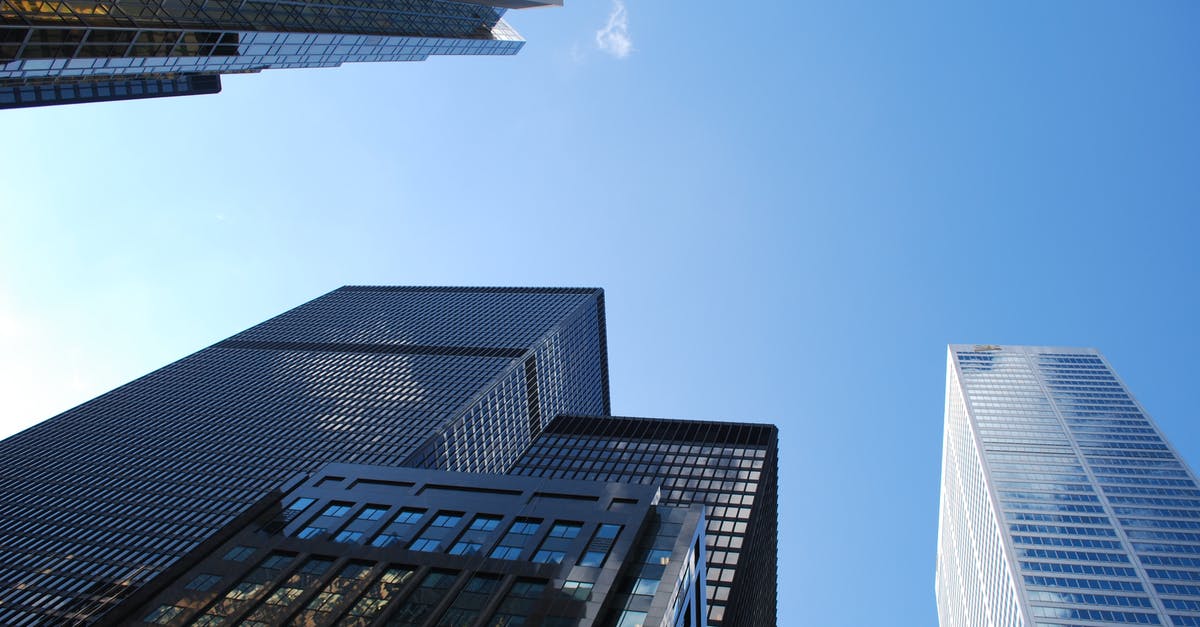