Wiadomości Polska Biznes i finanse PLAZA CENTERS NV (5/2022) UPDATE REGARDING SALE OF ITS HOLDINGS IN THE PROJECT IN BANGALORE, INDIA 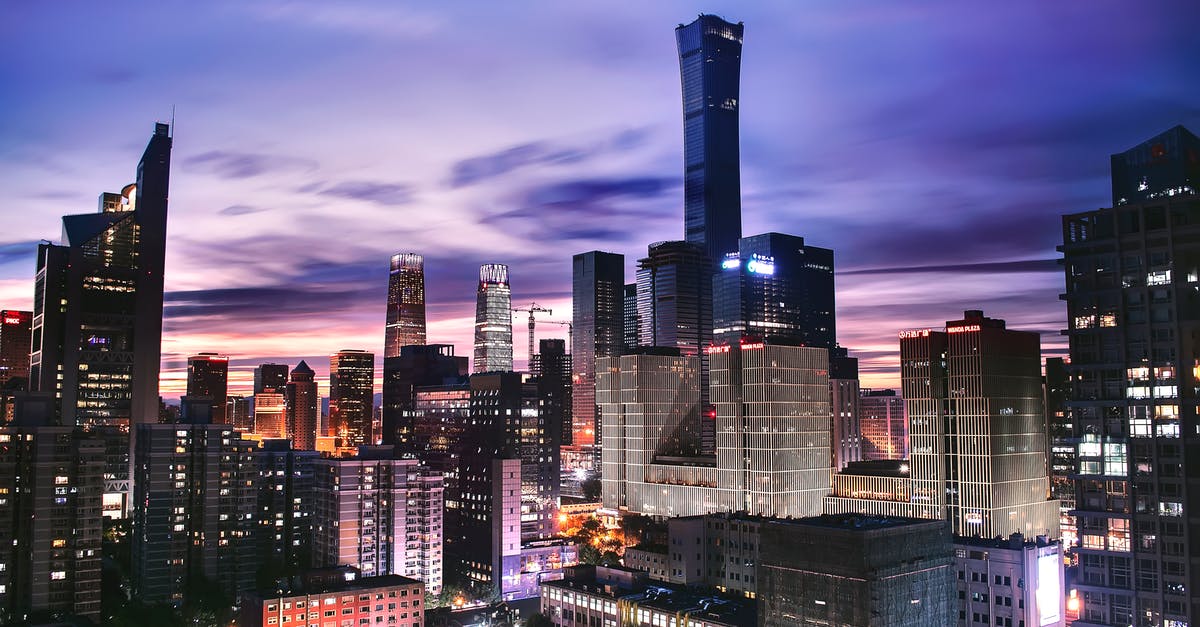 PLAZA CENTERS NV (5/2022) UPDATE REGARDING SALE OF ITS HOLDINGS IN THE PROJECT IN BANGALORE, INDIA

Podstawa prawna: Plaza Centers N.V. („Plaza” or the „Company”) announces today, further to Note 6(b)(1) in the Company’s annual consolidated financial statements as of December 31, 2021 which was published on March 31, 2022, regarding the dispute between Elbit Plaza India Real Estate Holdings Limited (a subsidiary held equally by the Company (47.5%) and Elbit Imaging Ltd. (47.5%)) („EPI”) and a local investor (the „Purchaser”) which undertook to acquire EPI’s whole rights in the site in Bangalore, India (the „Asset”); on compromise contacts with the Purchaser as follows:

3. Since 2019, the Purchaser was unable to pay the Remain Amount of Consideration (after EPI agreed to several postponements even before 2019) to the Agreement and thus EPI initiated legal proceedings against the Purchaser, including an insolvency motion against the Purchaser, as stated in the Company’s annual consolidated financial statements as of December 31, 2021.

4. Currently, the Purchaser submitted to EPI an unformal non-binding proposal to purchase 100% of EPI’s interest in the Asset and the completion of the transaction in exchange for a payment of INR 112-117 crores (approximately EUR 13.6-14.2 million); in lieu of the Remain Amount of Consideration according to the Agreement.

6. The Company estimates that as the contacts with the Purchaser will crystallized into a complete transaction, EPI is expected to recognize a capital gain of approximately EUR 3.6-4.3 million.

Following the above, the Company summonned a Bondholders’ meeting in order to discuss the Purchaser non-binding proposal. 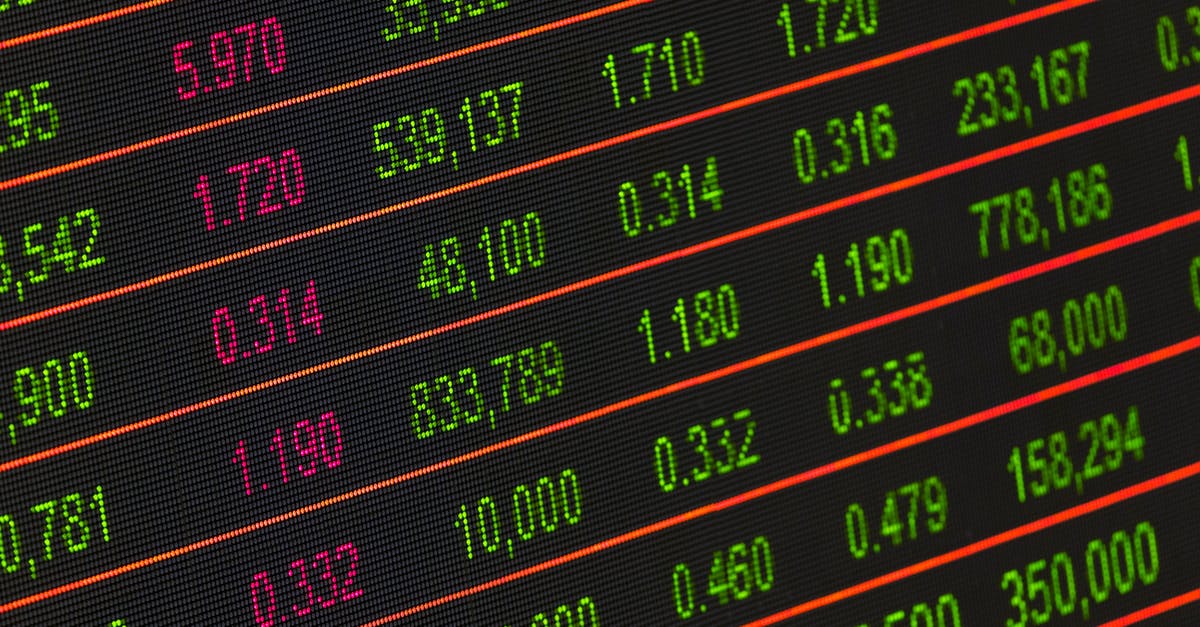 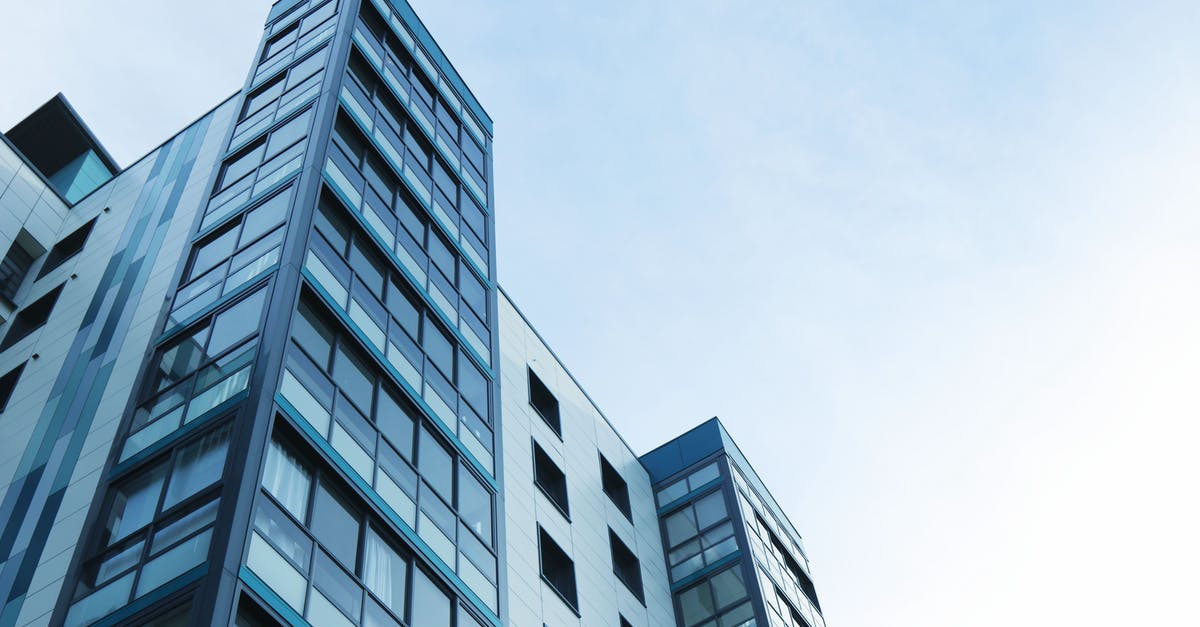 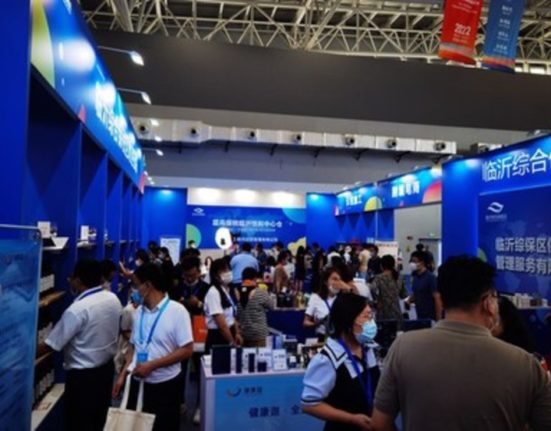 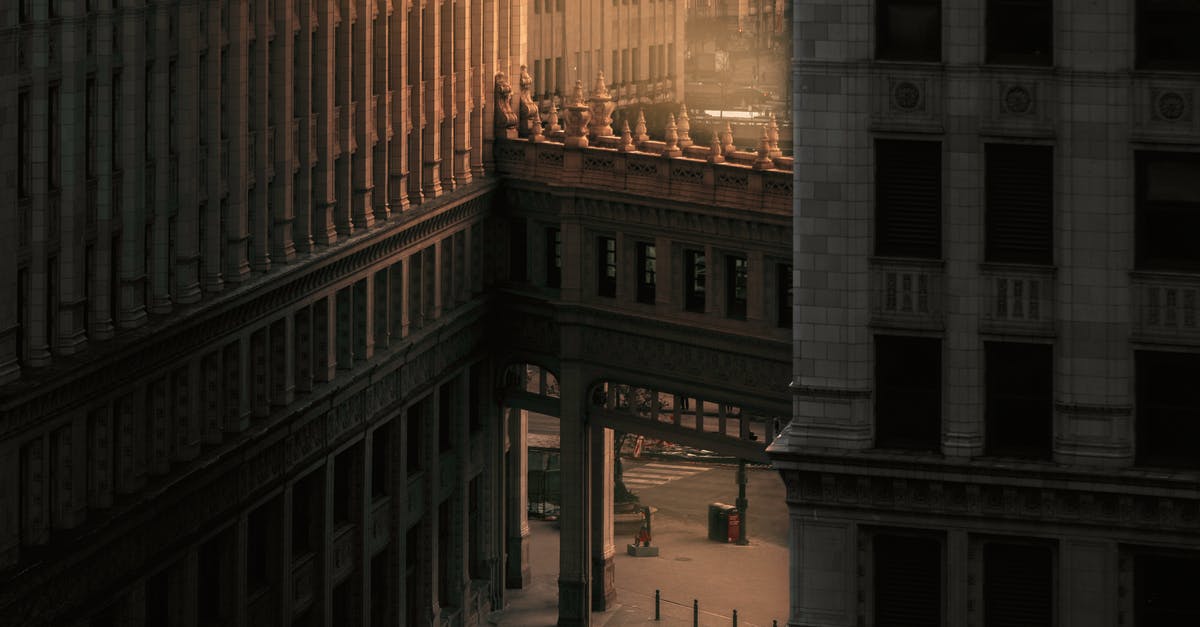 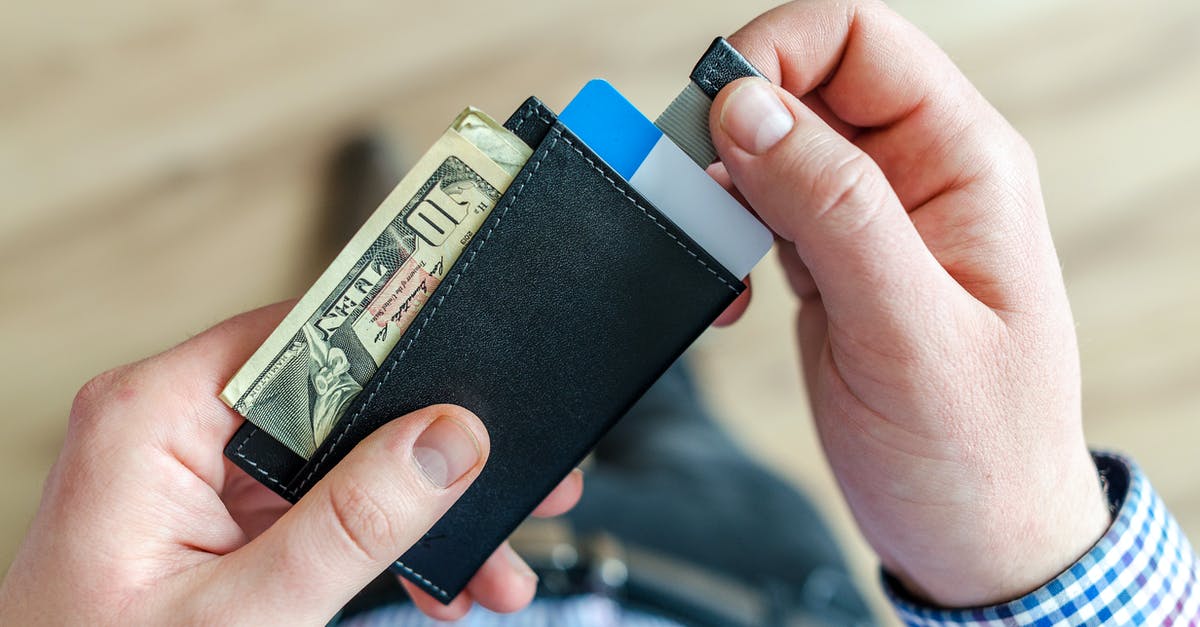