‘GalaxyTornado’ has been released through Google Play in the global market, North America, Europe, and Asia, excluding some countries such as South Korea and China; 15 languages including English, Spanish, and Arabic will be supported within the game.

NT Games, the company behind the new game ‘GalaxyTornado’, has rich experience in global game developing and servicing, with titles including ‘Girls’ Life’, ‘Ocean Tales’, and collectible games such as ‘Goddess Kiss’ and ‘Age Of War’.

In ‘GalaxyTornado’, a casual game, players can explore and develop new planets for the future of a resource-deprived Earth. Easy controllability enables exploring and collecting from more planets, and a competition system among players is in place as well.

Every strategic element, such as building, growing, collecting, looting, competition, and cooperation is included to increase intuitive enjoyment of game-play; and players can earn Tornado Tokens in the weekly Galaxy Race.

To celebrate the global launching, three events will be held; the Symbol Collection Event, where Tornado and in-game items can be earned until further notice, and a giveaway event where energy necessary for game-play can be earned.

And after the launching, players can pay a certain amount of Tornado to participate in the Galaxy Race to earn Tornado according to the Rubies they earned in the race.

„If you want to experience P&E (Play and Earn) in the easiest way and with the clearest goal, ‘GalaxyTornado’ is the game,” said NT Games. „We expect the cooperation with the WEMIX platform will maximize the virtuous cycle of the competition and reward that ‘GalaxyTornado’ wanted to achieve.”

„We will try our best to gain an early foothold in the global blockchain casual game market,” said Henry Chang, CEO of Wemade. „Blockchain games, based on the token economy, will have an unprecedentedly dynamic and long life cycle.” 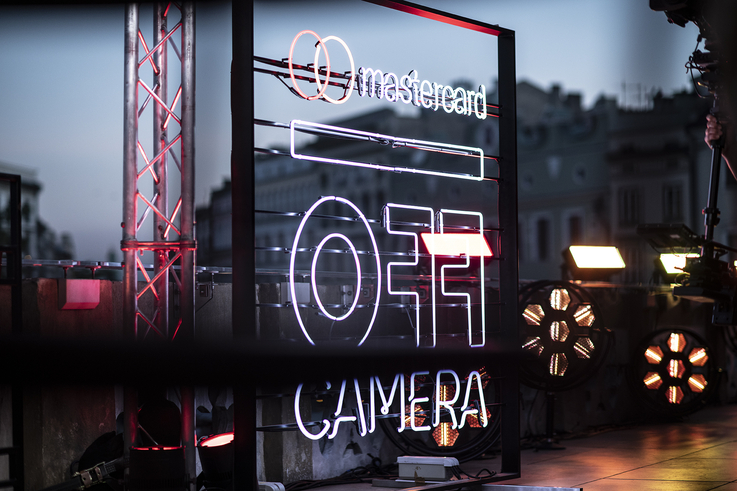 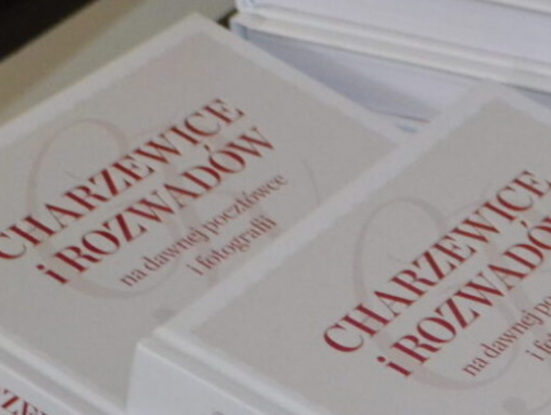 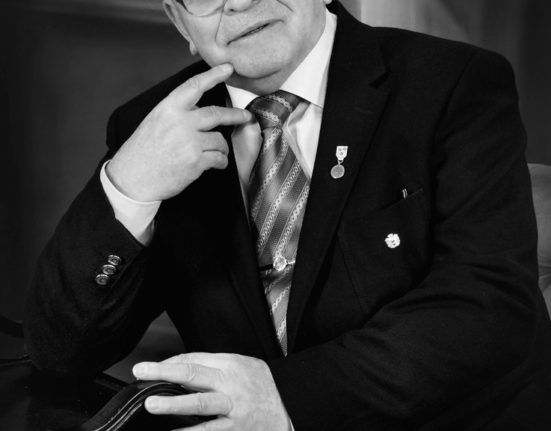 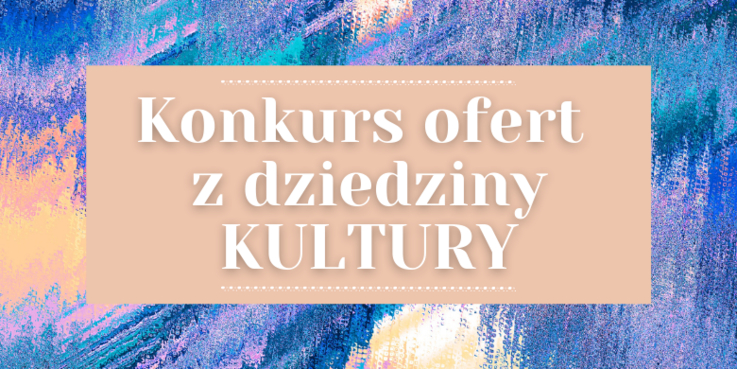 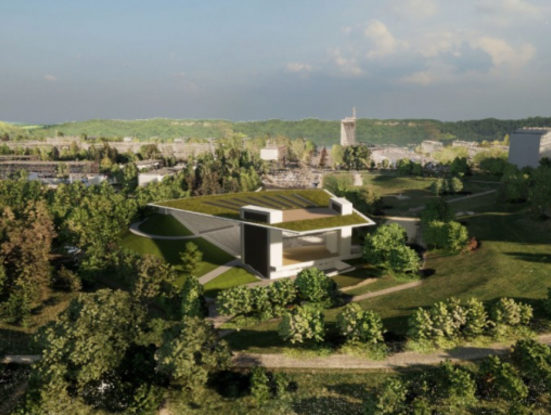