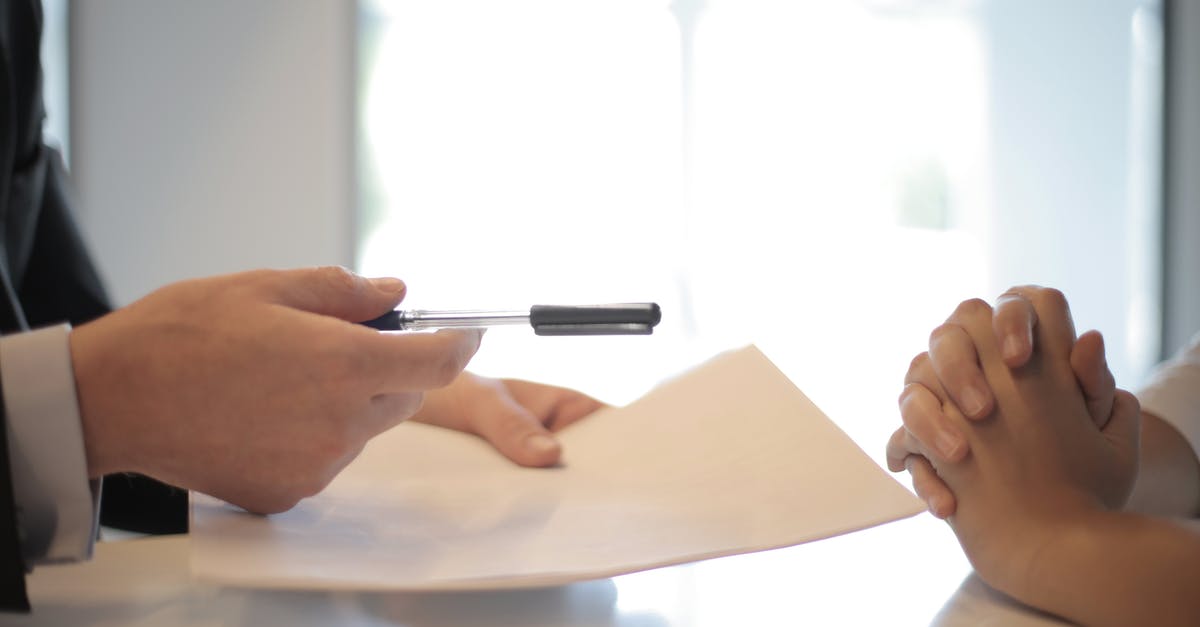 A bondholder of China Evergrande Group, Liechtenstein-based Financial Market Partners Capital (FMPC) Consulting AG, has been preparing an insolvency petition against the Cayman Islands-registered Evergrande Holding since November 22. FMPC Consulting AG was supported and advised by DMSA Deutsche MarktScreening Agentur GmbH, among others. (Note for the editorial offices: More about FMPC Capital AG and its investment in Evergrande bonds can be found at the end of this press release).

In the meantime, the application has been completed and can be filed at any time with the Grand Court of the Cayman Islands in George Town. As FMPC Consulting AG sees itself as the administrator of all international Evergrande creditors and in order to reduce the cost risk for each applicant, the company offers other international creditors to join its proceedings.

On Tuesday, Dec. 7, Bloomberg news agency reported two holders of U.S. dollar bonds issued by Evergrande subsidiary Scenery Journey said they had not received interest payments by the end of the 30-day grace period. A total of $82.5 million in interest would have been due no later than Dec. 6.

Previously, in the case of non-performing bonds issued by the Evergrande conglomerate, there had been repeated reports in international media that interest payments had been made at the last second after all. „However, these reports were not confirmed to us either by Evergrande itself or by the paying agents of the bonds,” explains Dr. Marco Metzler, Chairman of the Board of Directors of FMPC Consulting AG and Senior Analyst at DMSA Deutsche MarktScreening Agentur GmbH. „In this respect, the current Bloomberg reports represent a further aggravation of the situation,” Dr. Metzler continued. An aggravation with announcement: Already on Friday, December 3, Evergrande had officially admitted for the first time in a statement to the Hong Kong Stock Exchange – the home stock exchange of the holding company – that there was „no guarantee that the group will have sufficient funds to continue to meet its financial obligations”.

„This official statement alone has confirmed our assessment of the Group’s absolutely desolate financial situation,” explains Dr. Marco Metzler, Chairman of the Board of Directors of FMPC Consulting AG and Senior Analyst at DMSA Deutsche MarktScreening Agentur GmbH. He finds the default on interest payments hardly surprising for another reason: „We have still not received overdue interest for our bonds – which should have been paid by November 10 at the latest. And this despite the fact that it has been widely reported in the press that the overdue interest payments to international investors have been made.” In Dr. Metzler’s view, the official statement on December 3 and the final default on interest payments on December 6 for the Evergrande subsidiary’s bond represent two events of default at once for all 23 outstanding international bonds of the Evergrande conglomerate with a nominal value of $23.7 billion. „Almost all of it will be lost,” fears Dr. Metzler.

Michael Ewy, Managing Director of DMSA Deutsche MarktScreening Agentur GmbH, adds, „With the insolvency application we helped prepare, we are now trying to save what can be saved for FMPC Consulting AG and other international creditors.” The fear of financial analyst Metzler: „Evergrande is insolvent, but officially not yet insolvent. With the default on a bond now confirmed in the press for the first time, the management of the Evergrande holding company must file for insolvency if it does not want to be guilty of dragging its feet. However, since this application has not yet been made, we – the DMSA and FMPC Consulting – are concerned that assets may be removed from the insolvency estate.”

„In view of all these developments, it was right to start preparing an insolvency petition against Evergrande already at the end of November „, explains Dr. Marco Metzler in his capacity as Chairman of the Board of Directors of FMPC Consulting AG. He invites affected international investors to join the application. The application is to be filed with the competent court in George Town within the next few days.

Upon acceptance of the insolvency petition, an insolvency administrator will begin winding up the Evergrande Group and liquidating the assets for investors and creditors. „The prices of all Evergrande securities – stocks and bonds alike – will fall to virtually zero in the process,” predicts senior analyst Metzler. „But all distressed sales beginning with the filing date can then also be reversed.”

However, DMSA senior analyst Metzler believes there is little hope for Evergrande’s turnaround. „The restructuring analysis by Fitch Ratings – my former employer and one of the three largest rating agencies in the world – assumes that Evergrande would be liquidated at a restructuring rate of zero to ten percent.” That means creditors would get back a maximum of one-tenth of the capital they invested, if access to assets in China is even possible.

„The fact that the Chinese government has now sent high-ranking state officials to Evergrande’s boardroom and thus de facto controls the group does not necessarily mean that all claims – especially those of foreign investors – will also be serviced,” fears Dr. Metzler. Rather, he sees it as likely that Evergrande’s inevitable insolvency will lead to a host of other bankruptcies. „To avoid internal unrest, China would then be forced to return to a hard-line communist approach,” concludes Dr. Metzler. In his view, this would ultimately imply that all of China’s international debt of around $585 billion would no longer be serviced, and equity investments by foreign investors of around $600 billion would also have to be written off completely – with devastating consequences for the global banking system and the entire world economy.

„Supply chains would be even more strained than they already are today. This, in turn, would then inevitably lead to galloping inflation in the U.S., Europe and other countries. As a result, there would be extreme distortions in the global financial system – with insolvencies of players who are still considered rock solid today,” fears Dr. Metzler. „Triggered by a Chinese financial virus called Evergrande, the world could face a 'Great Reset,’ the final collapse of the current global financial system.”

Financial Market Partners Capital (FMPC) Consulting AG, is a private investment and advisory firm based in Ruggell, Liechtenstein. As a single family office, FMPC Consulting AG invests exclusively own funds of its owner, the Metzler family.

About the Evergrande investment of FMPC Consulting AG:

FMPC Consulting AG holds 200 units of the EVERRE 10 1⁄2, 11 April 2024 bond (ISIN: XS19 8204 0641) with a nominal value of 200,000 US dollars. These were purchased on November 01, 2021 for 50,000 US dollars via the house bank of FMPC Consulting AG and have since been held in custody at SIX Switzerland via the house bank in Liechtenstein. Already on October 11, 2021 an interest payment for this bond was missed. The bond terms and conditions provide for this case: If the payment of the accrued interest is not made on the actual payment date, but still during the 30-day grace period, this interest payment is to be credited to the seller of the bond. If, on the other hand, payment of the accrued interest is made after the grace period (grace period), it is credited to the purchaser upon payment. This means that if payment is made after the grace period – in this case, after November 10, 2021 – this payment must be made to FMPC Consulting AG for the securities held by FMPC Consulting AG. Contrary to the widespread reporting of alleged interest payments, this has not happened to date.

The research house, which has the same owner as FMPC Consulting AG, the Metzler family, sees itself as an advocate for consumers, private customers and private investors. For them, DMSA bundles important and decision-relevant information and prepares it in an easily understandable way. DMSA works with FMPC Consulting AG as needed.

A Record Year for ZEISS 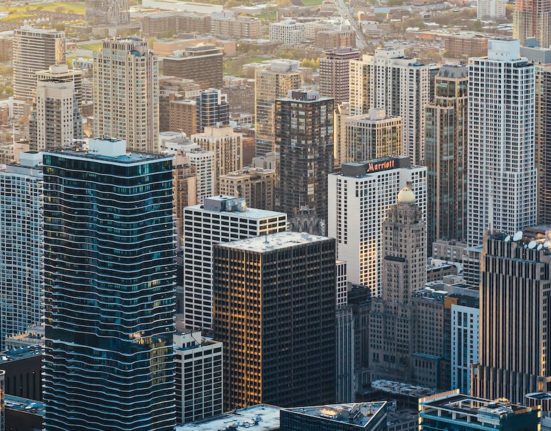 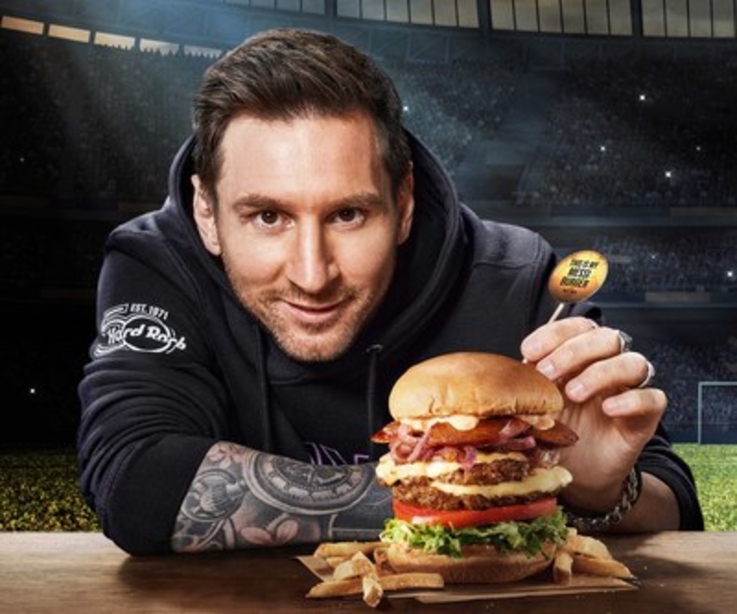 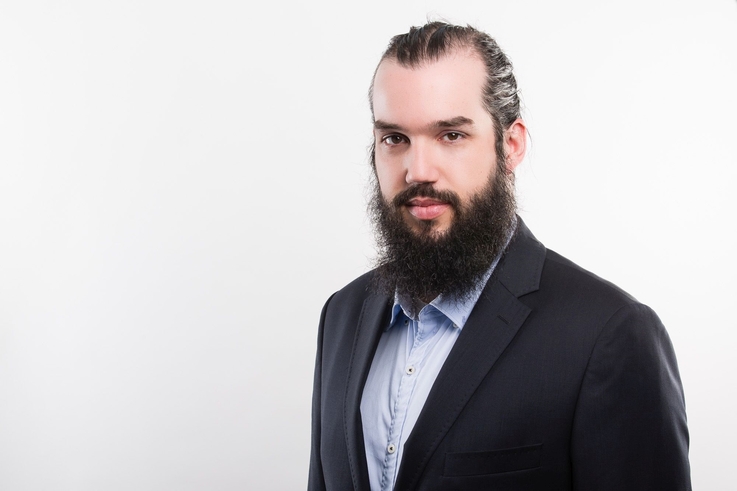 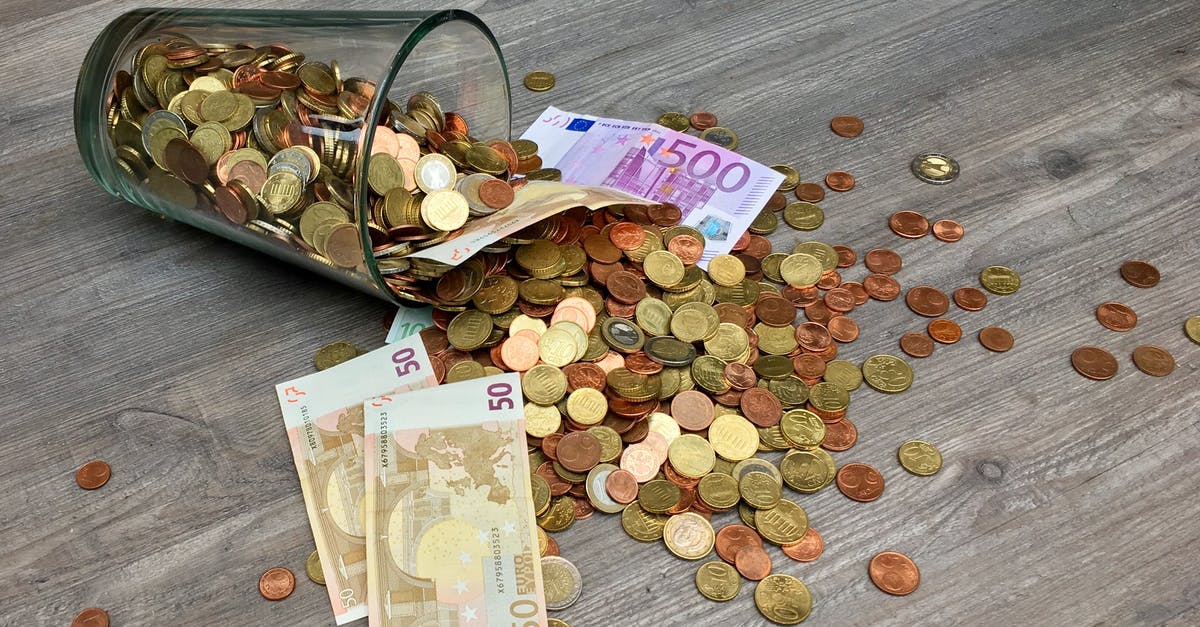 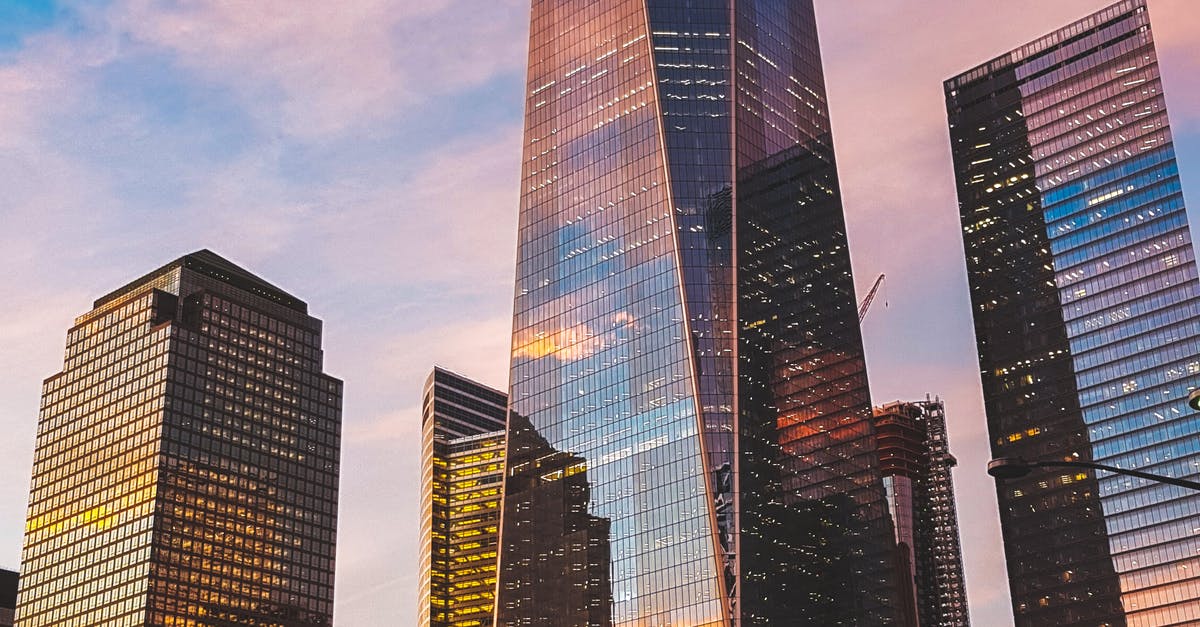