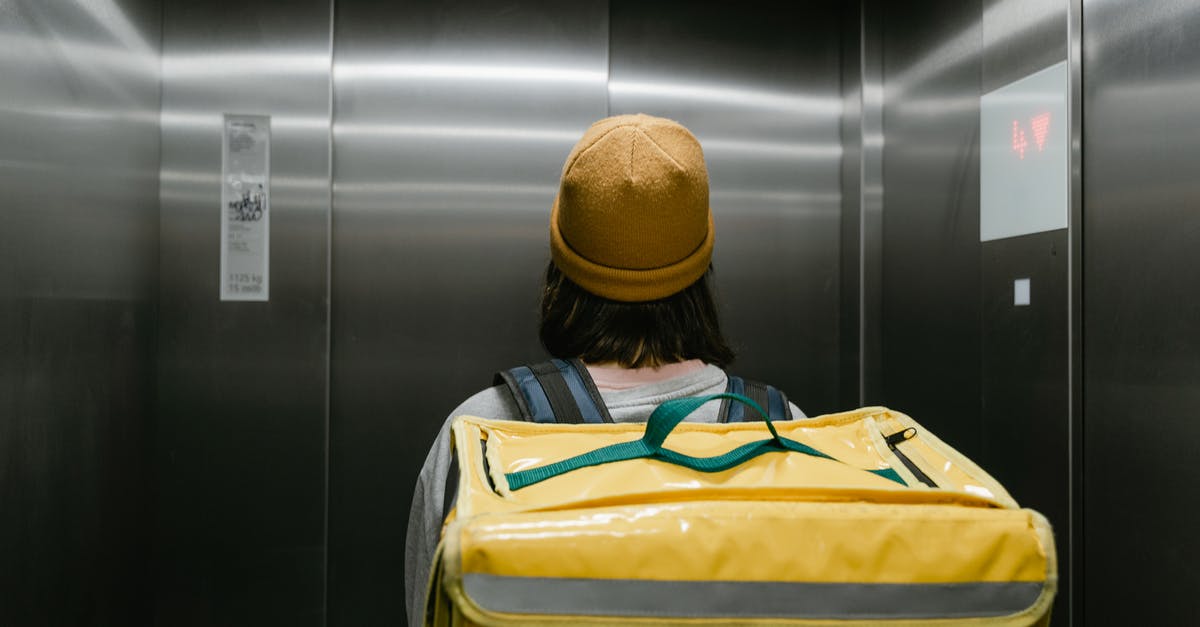 The German initiative ‘Händler helfen Händlern’ presents jobaidukraine.com, a free job platform that aims to give refugees from Ukraine a foothold in Germany.

Since the Russian invasion of Ukraine on 24 February 2022, more than 1.5 million people have fled. This is the estimate of the UN refugee agency UNHCR and this number could rise as high as four million people. In addition to relief supplies and money on the flight route, the people now need one thing above all: a perspective in the countries where they have found refuge. This also includes a job to be able to build an independent life. The pro bono ‘Händler helfen Händlern’ has immediately launched an online job platform for people from Ukraine that can be used free of charge.

„There is a shortage of more than one million workers in Germany in care, agriculture, gastronomy and also in the digital economy. At the same time, the integration of refugees only succeeds if we help them get jobs. We want to give people from Ukraine a real perspective in Germany”, explains Marcus Diekmann, Initiator of the job platform.

The platform is bilingual, English and Ukrainian. Job seekers can look at the existing job offers, and companies can advertise jobs free of charge. To prevent misuse, every single advertisement is checked and activated by a team of currently five volunteers.

Since the weekend, more than 2,000 job offers are already online.

„We have already successfully placed the first workers. At the same time we are receiving many applications and that is great. We have received so much positive feedback in the last few days. I would like to thank all our supporters,” Marcus Diekmann continues. 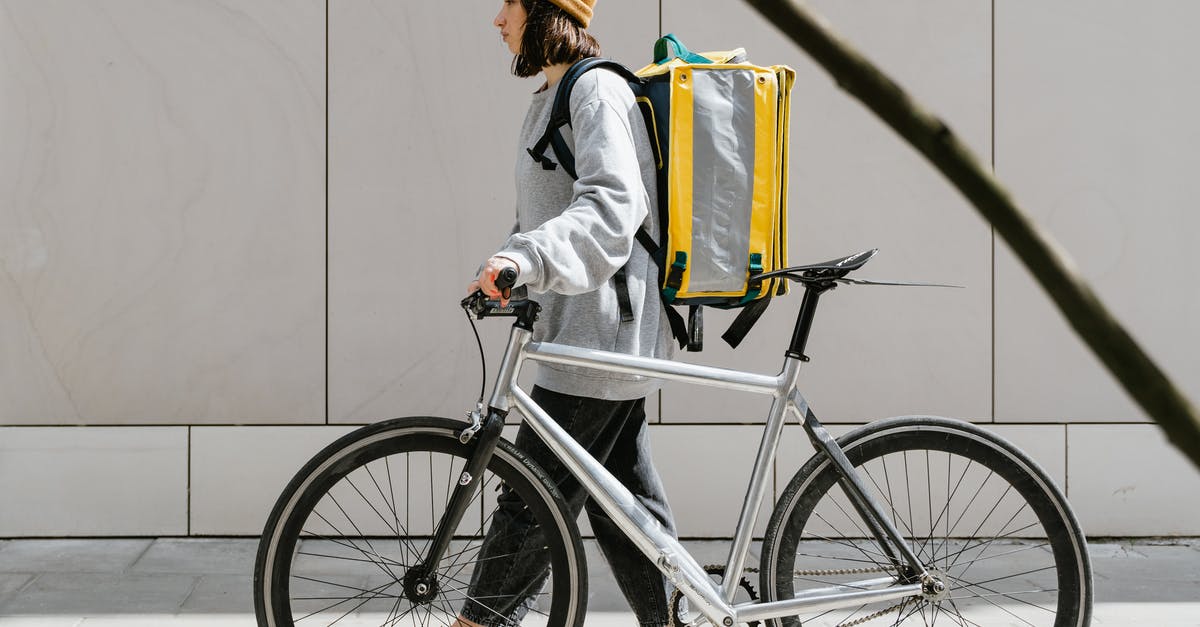 Advertising posters become a refuge for the homeless 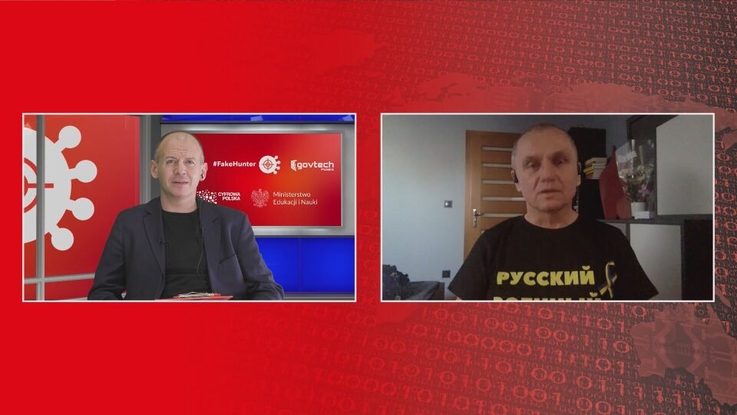 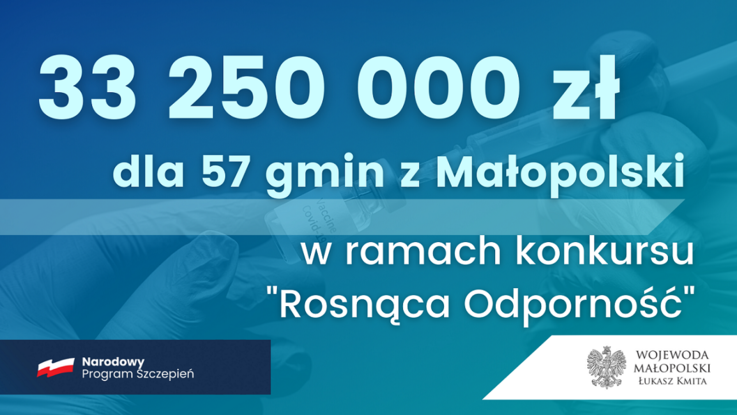 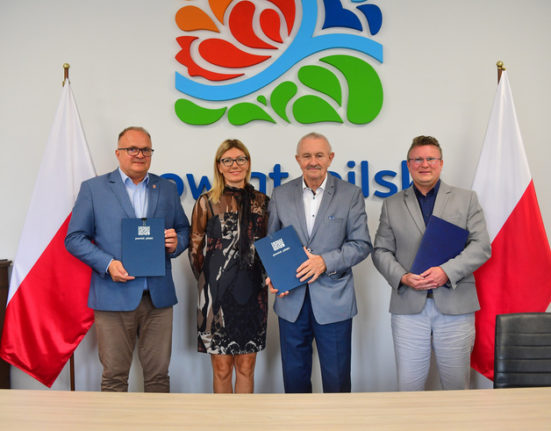 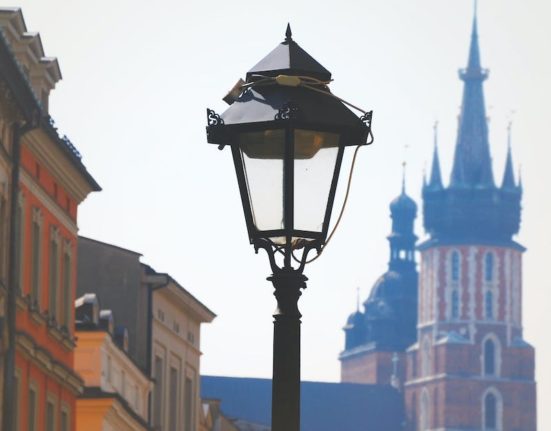